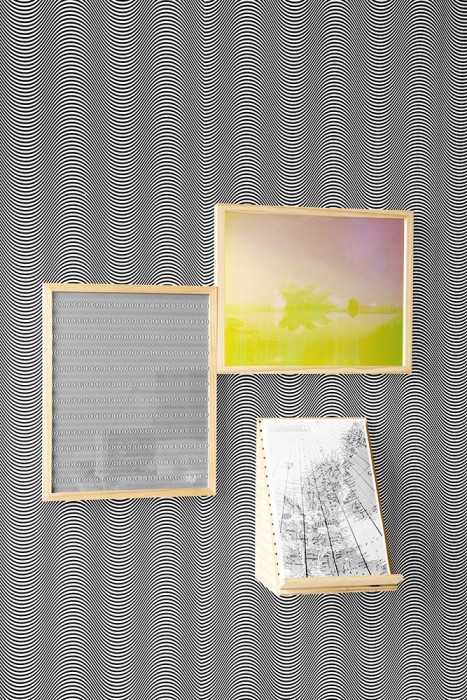 In 1906, Commander Robert Peary saw a glimmering landmass from the far northern shores of arctic Canada. He claimed it to be a continent, named it Crocker Land after one of his benefactors, and marked it on the map. Seven years later, the American Museum of Natural History and the American Geographical Society funded a follow up expedition in order to, in the words of the trip's leader, "solve the world’s last geographical question.” On closer inspection, Crocker Land turned out to be a mirage.

This piece looks at the photographic afterlife of this failed, five year expedition. In August 2013, I went to the American Museum of Natural History to try to find a photograph of the Crocker Land mirage. If the mirage that bedeviled the explorers had been documented, what would that photograph look like? There are nearly 5500 images in the museum’s Crocker Land Expedition Field Photographs. I looked at every photograph in the archive and there is no photograph of the mirage.

I was searching for a non-existent photograph of a non-existent place. What might explain the image’s absence? And why did I need to see it so badly? The Crocker Land archive, I came to realize was, like most archives, a 'refraction' of the interests and desires that fueled the expedition: the drive of discovery, imperialism. and its spoils. The mirage that generated this archive continues to refract knowledge in the wake of its own disappearance.