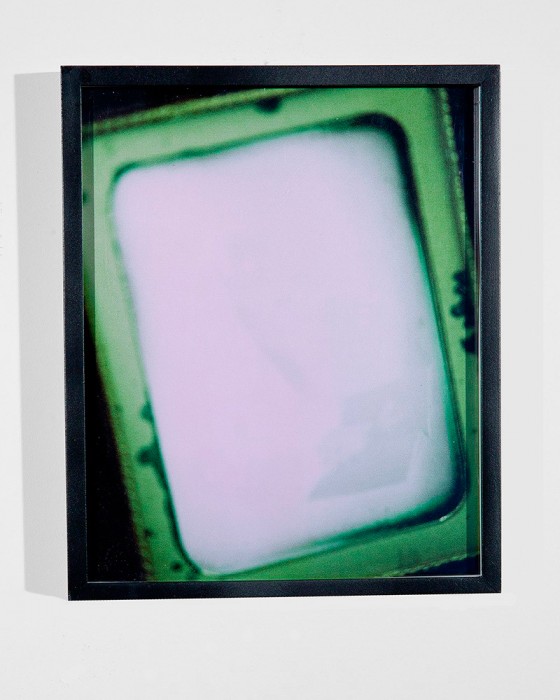 Daguerreotypes are known for their capacity to delineate things with incredible clarity and detail. Yet when viewed from certain oblique angles, the daguerreotype image flickers away, leaving barely a trace of its subject. “Blanks” are photographs of 19th century Brady studio daguerreotypes taken from a side angle. They record the daguerreotypes in their failed, empty states.

"He showed us yesterday a great number of his Daguerreotypes in all the varied states--where the light was first darkness and then in the next state after lying by some time in the dark turns to light and then where it all fades away and seeming leaves no trace behind--and then when upon certain incantations or applications it all returns."
-Maria Edgeworth, Letter to M. Pakenham Edgeworth, November 26, 1843